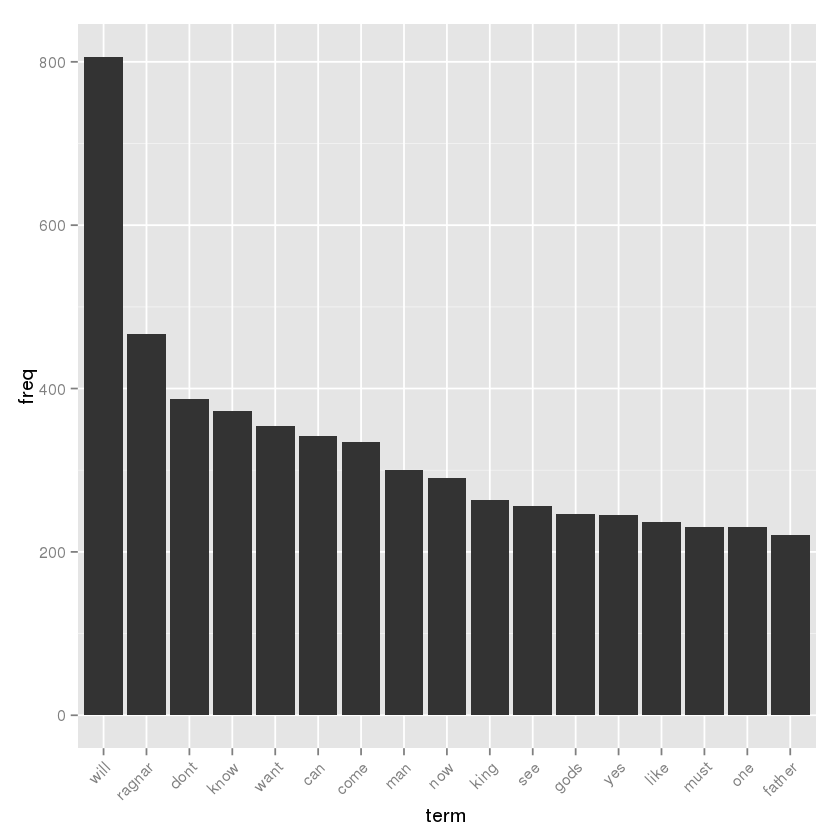 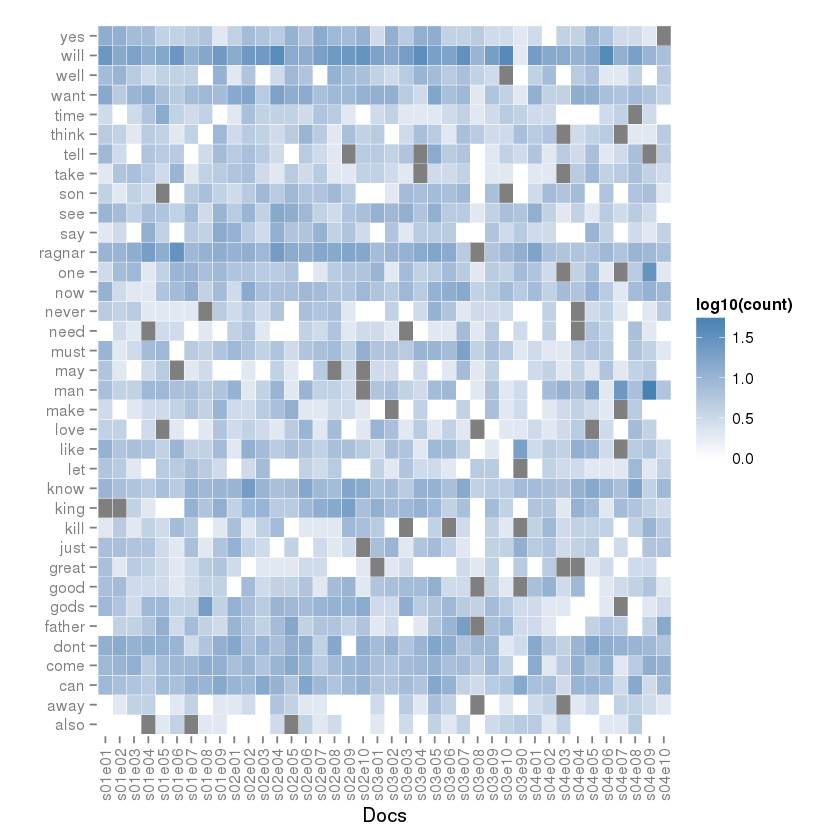 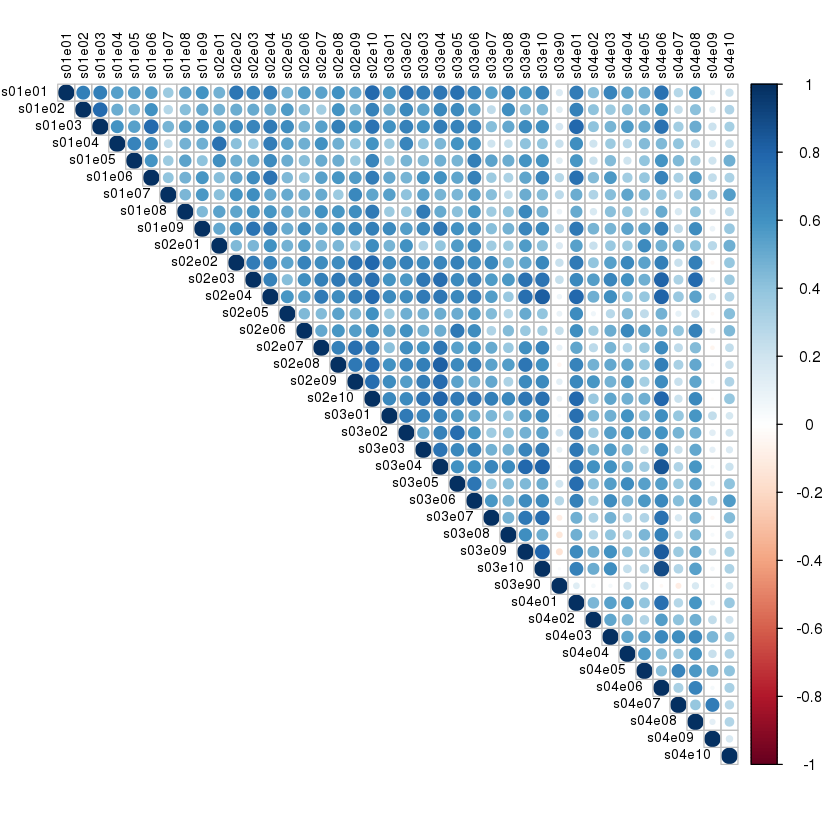 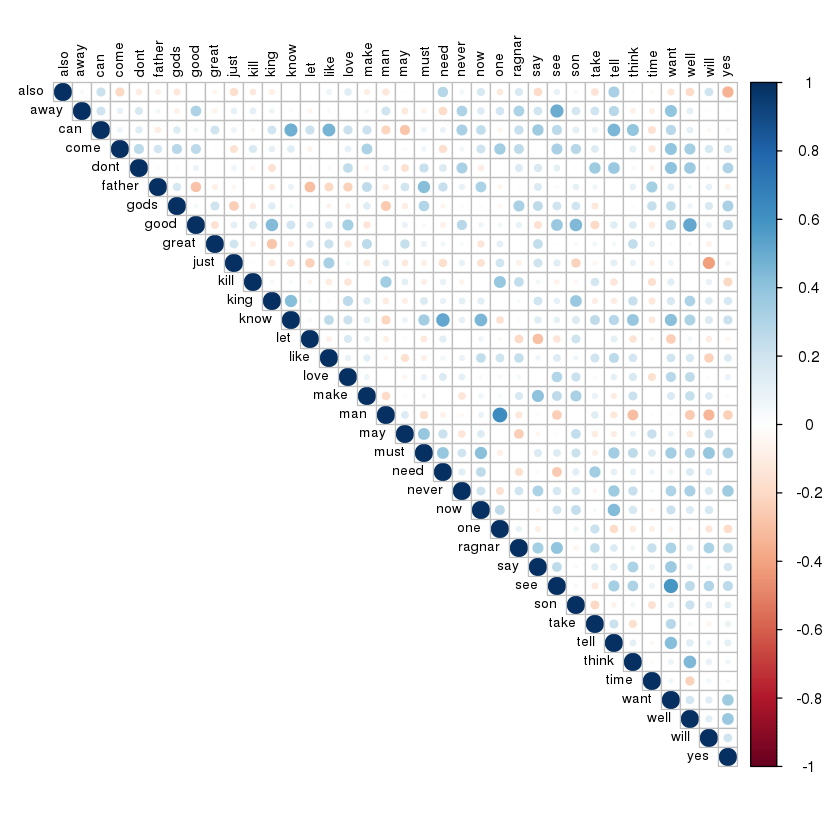 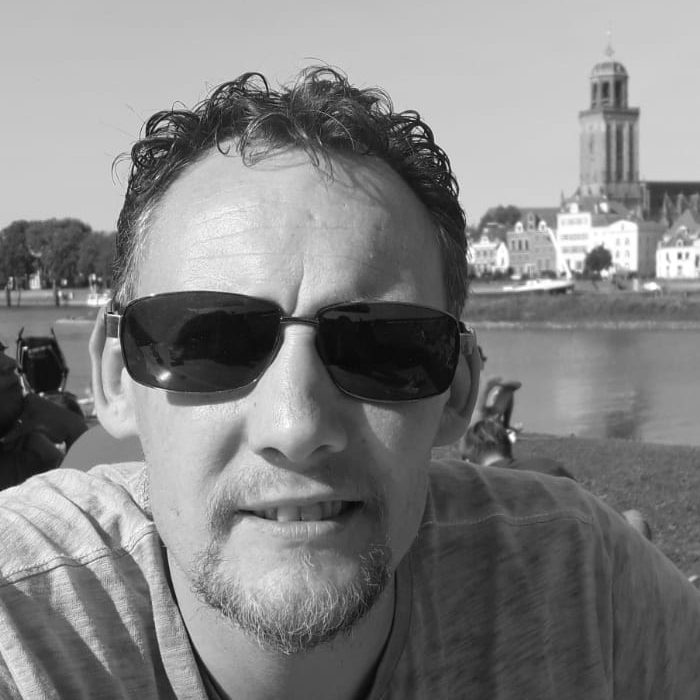 3 comments on “Text Mining with R on Vikings episode scripts” 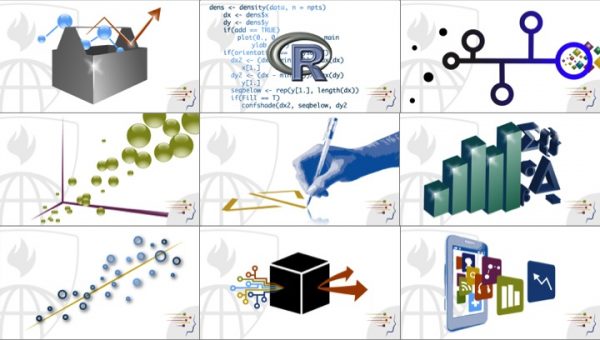 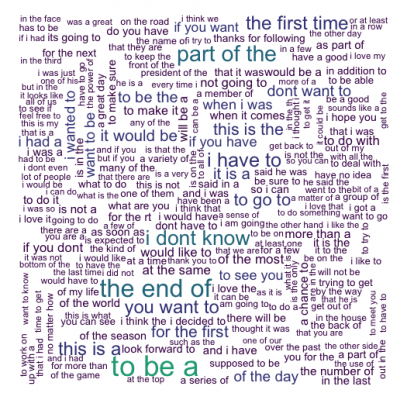 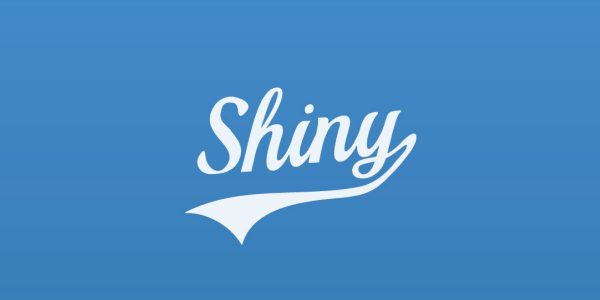 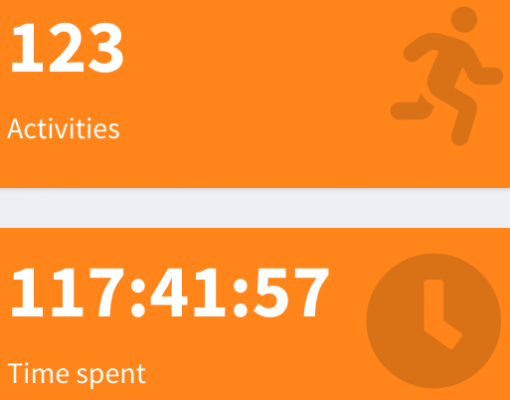 My Activities in 2018 with R and ShinyApp