Collect Twitter Data with Python and store in MongoDB 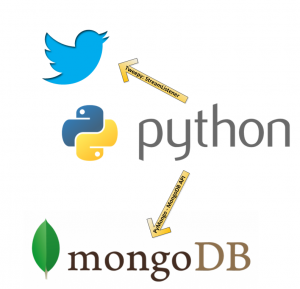 For my first project I have decided to collect a couple days the hashtags “#datascience” and “#datascientist” from twitters timeline with python and store into a MongoDB for later use. First of all we need to install MongoDB, Python and the necessary libraries for streaming Twitter and storing into MongoDB with Python. You need a sudo non-root user, which you can set up by following steps. Let’s start!! 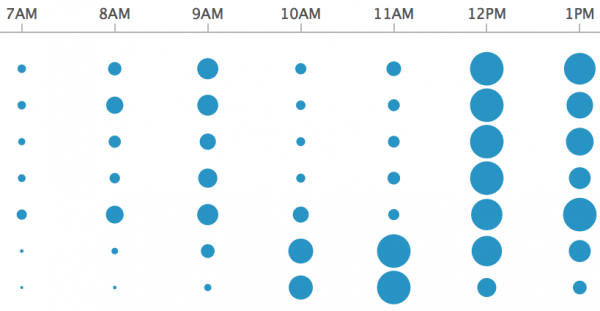 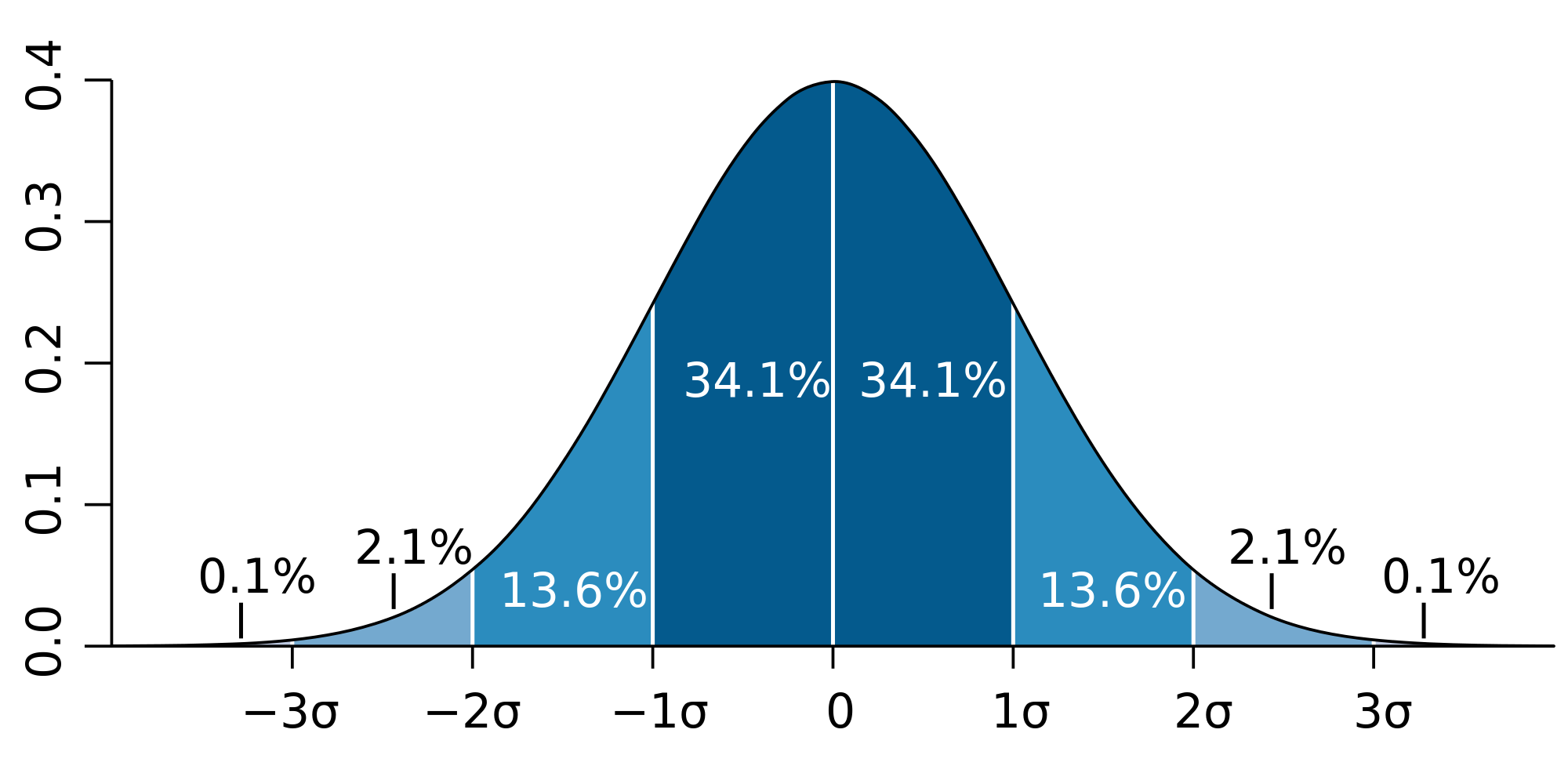 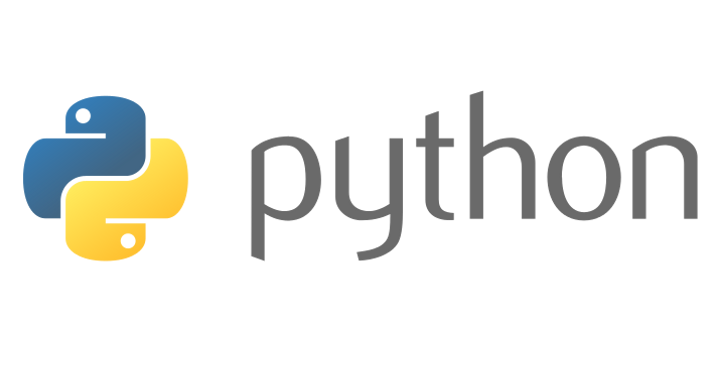